Proprio Appoints Leading Orthopedic and Neurosurgeons to Medical Advisory Board 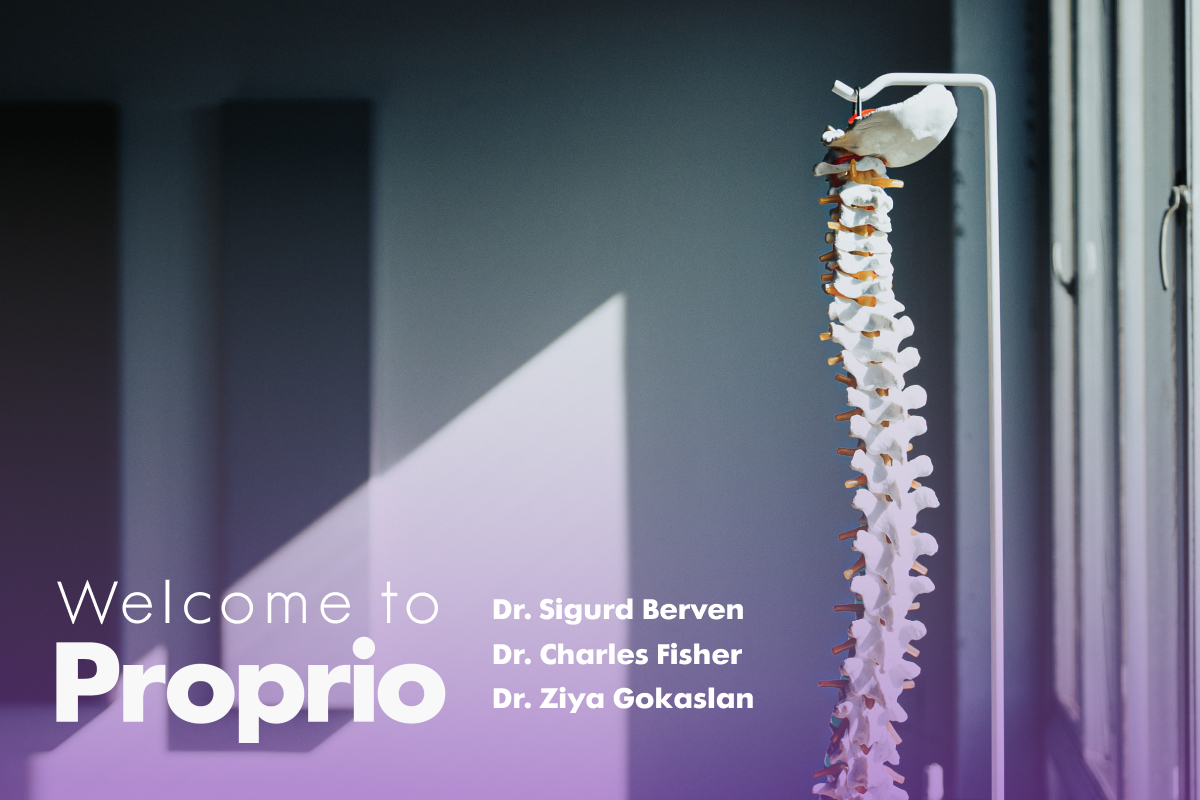 SEATTLE, November 16, 2020 - Proprio today announced the appointment of three global thought leaders to its Medical Advisory Board. Dr. Sigurd Berven, Orthopedic Surgeon and Professor at the University of California, San Francisco, Dr. Charles Fisher, Professor and Head of the Combined Neurosurgical & Orthopedic Spine Program at Vancouver General Hospital and the University of British Columbia, and Dr. Ziya Gokaslan, Professor and Chair of the Department of Neurosurgery at Brown University and Neurosurgeon-in-Chief at Rhode Island Hospital and The Miriam Hospital will apply their globally respected surgical and research expertise to the development of the Proprio navigation platform.

“Surgery, as navigated and performed today, is accomplished with older technologies that can lead to suboptimal workflows and variable accuracy,” said Dr. Samuel Browd, neurosurgeon at Seattle Children’s Hospital and Chief Medical Officer of Proprio. “Understanding surgeons and what they need to perform at their best is at the core of what we are creating through innovations that bring to the surgeon the most cutting-edge technologies. It is an honor to have Dr. Berven, Dr. Fisher and Dr. Gokaslan’s expertise informing the team as we develop our core platform. The involvement of these preeminent surgeons will benefit all surgeons, healthcare systems and most importantly our patients as we strive to deliver the highest quality and standard of care.”

Dr. Berven received his doctorate in medicine from Harvard Medical School and spent his residency in the Harvard Combined Orthopedic Program. Since 2000, he has been a Professor of Orthopedic Surgery at the University of California San Francisco and serves as the Chief of the Spine Service and Director of the Spine Surgical Home Program. Dr. Berven serves on the Board of Directors of the Scoliosis Research Society, the Evaluation Committee of the American Academy of Orthopedic Surgery, the executive committee of the US Bone and Joint Decade Initiative, and he has been Chairman of the Value Council of the North American Spine Society.

Dr. Fisher received his Doctor of Medicine from Dalhousie University Medical School in Nova Scotia and completed his residency and MPH at the University of British Columbia. He is currently the Professor and Head of the Combined Neurosurgical & Orthopedic Spine Program at Vancouver General Hospital and the University of British Columbia. He is the Committee Chair for the Canadian Spine Outcomes and Research Network (CSORN) and is the former Chairman of the AO Knowledge Forum, Tumour and is the Chair elect of the AO Spine International Research Commission.  In 2013 and 2016, Dr. Fisher was honored as one of the top 28 spine surgeons in North America and in 2019 was awarded the North American Spine Society’s Leon Wiltse Award. He previously served as the President of the Canadian Spine Society.

Dr. Ziya Gokaslan earned his medical degree from the University of Istanbul in Turkey. He joined the faculty at UT MD Anderson Cancer where he later established the Spinal Oncology Program and became its first Director and Deputy Chair in the Department of Neurosurgery. Dr. Gokaslan was then recruited to the Department of Neurosurgery at Johns Hopkins as the Donlin M. Long Professor, Professor of Neurosurgery, Orthopaedic Surgery and Oncology and Vice-Chair and Director of the Spinal Surgery Program where he served on the faculty for 13 years and established one of the most respected academic spine programs before joining The Warren Alpert School of Brown University. He is a recipient of numerous prestigious awards, including the Leon Wiltse Award to recognize his excellence in leadership and clinical research in spine care by the North American Spine Society (NASS), and is also an active member of many professional societies including the American Academy of Neurosurgeons, the World Academy of Neurosurgeons, and the Society of Neurological Surgeons. He also served as Chairman of the AANS/CNS Joint Section on Disorders of the Spine and Peripheral Nerves.

To learn more about Proprio and its medical advisors, visit www.propriovision.com.

Proprio is developing a new type of surgical imaging and navigation system which provides a dramatic enhancement of the surgeon’s vision. The Proprio system integrates recent advancements in robotics, computer vision, and graphics processing to enable surgeons to see and interact with patients as never before, reduce the complexity of surgical procedures, and create a valuable new visual data set to enhance medical training and drive healthcare innovation. The company is backed by leading healthcare and technology investors, including DCVC Data Collective, BOLD Capital Partners, Cota Capital, Intel, HTC, and Alan Frazier, founder of East Seattle Partners and Frazier Healthcare Partners. For more information visit www.propriovision.com. 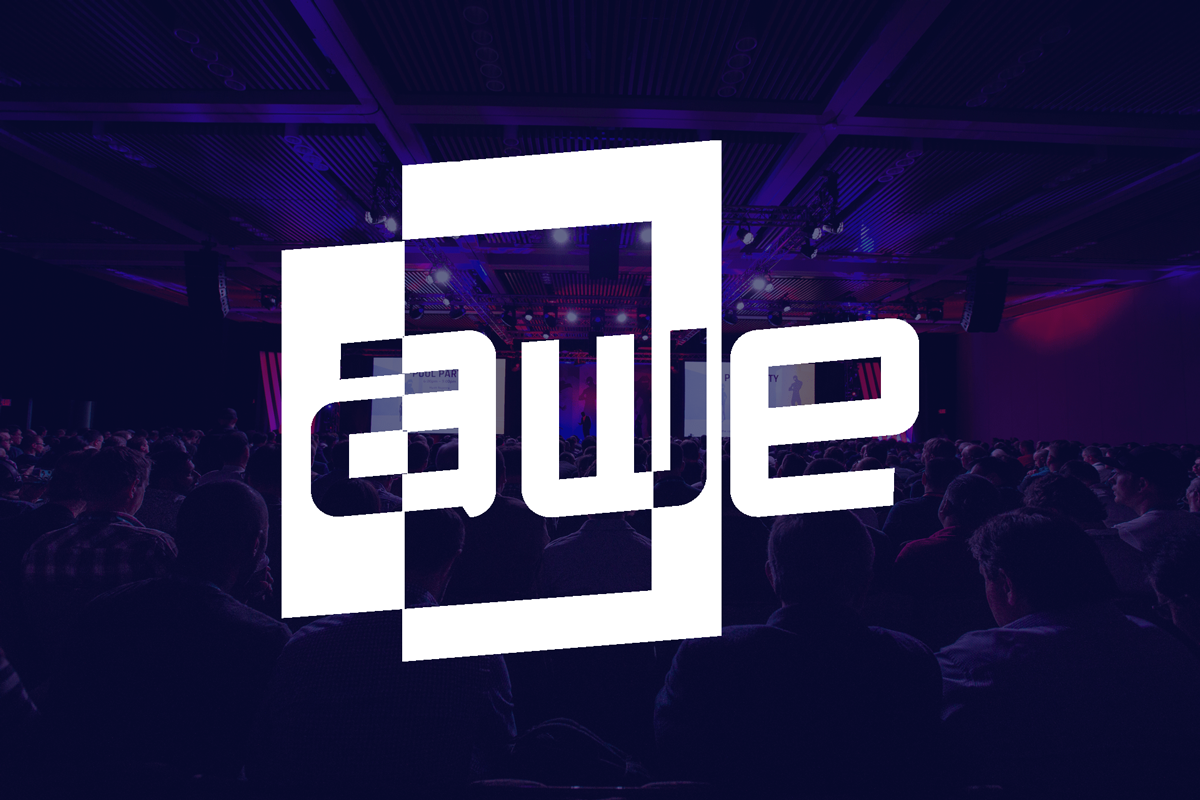 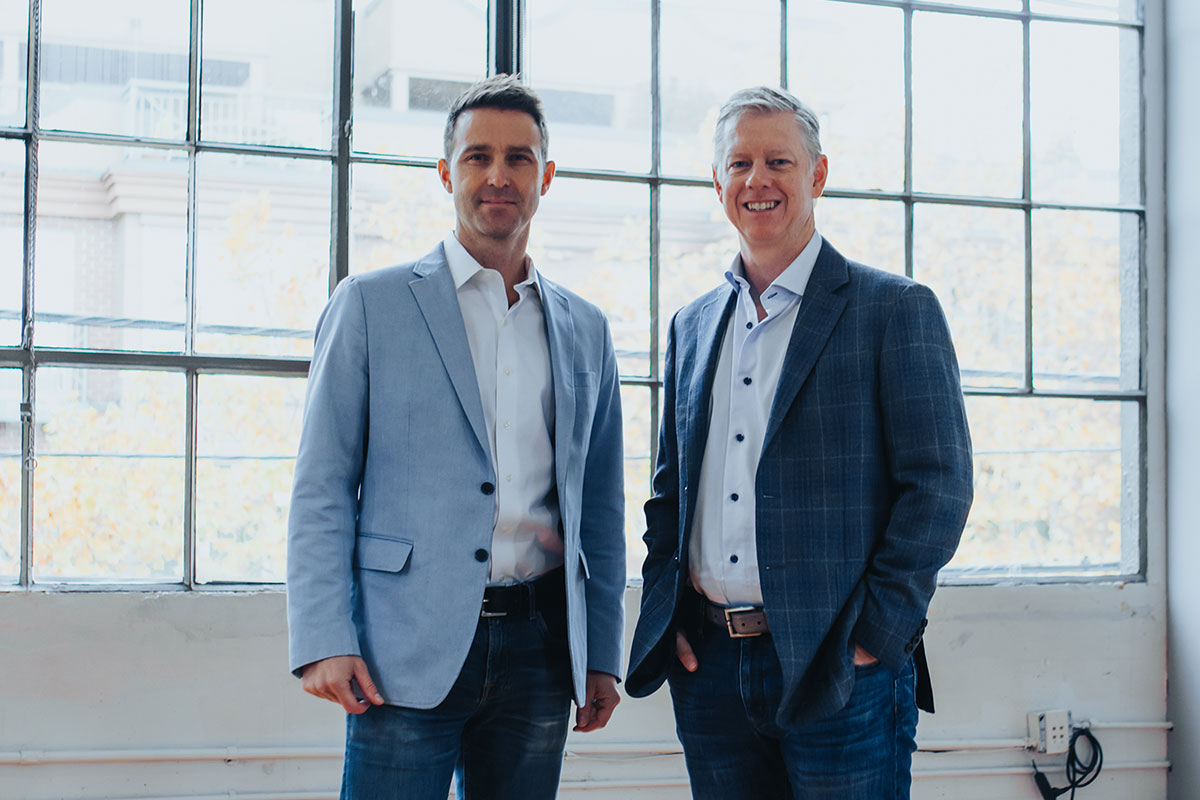 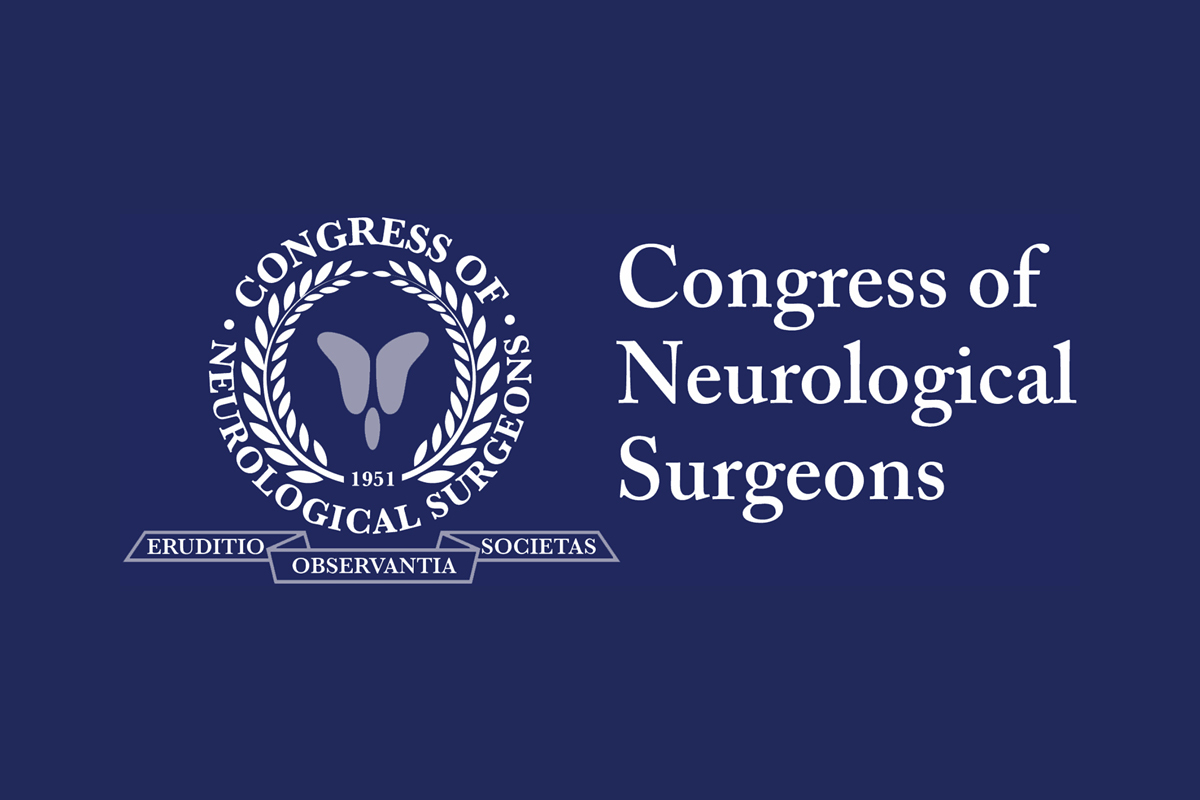 Proprio to Attend the 2019 Congress of Neurological Surgeons Annual Meeting