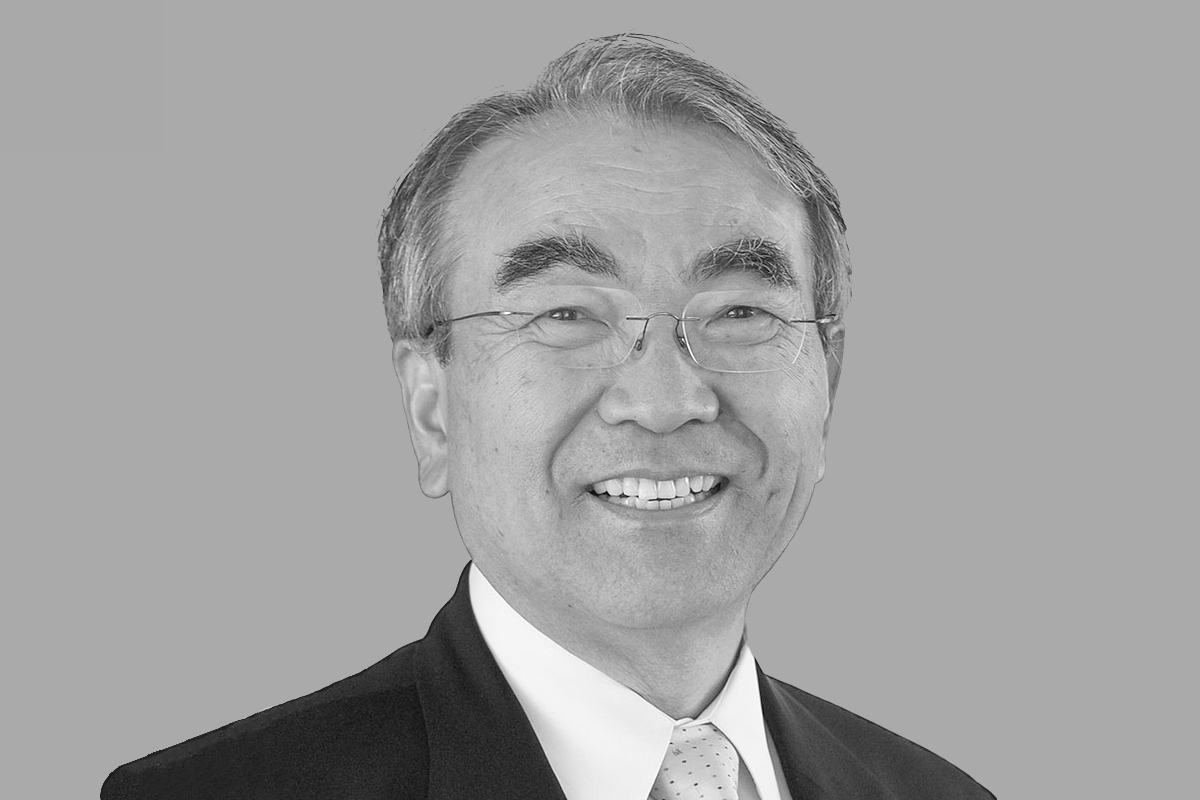 Proprio has appointed Dr. Takeo Kanade to its Advisory Board. One of the world's foremost researchers in computer vision and robotics, Dr. Kanade is the U.A. and Helen Whitaker Professor of Computer Science and Robotics at Carnegie Mellon University, and a member of the National Academy of Engineering and the American Academy of Arts and Sciences. He joins Proprio’s growing technical advisory board which includes Dr. Desney Tan, General Manager of Microsoft Healthcare, and Dr. Joshua Smith, the Zeutschel Professor in Entrepreneurial Excellence at the University of Washington’s Allen School of Computer Science and Engineering and the Dept. of Electrical and Computer Engineering.

“It has become clear that robotic-assisted surgery is the next wave of surgical performance. Imaging and navigation need to advance to fully enable it,” said Gabriel Jones, Co-Founder and CEO of Proprio. “As we approach commercialization of our breakthrough surgical imaging and navigation system, we are honored to have the guidance and support of world-class scientists like Dr. Kanade who has been a pioneer in computer vision and robotics.”

Conventional surgical navigation systems render preoperative scans and surgical paths on 2D screens that distract the surgeon from the patient. Studies have shown that displaying this information on separate computer monitors slows the surgeon down and can potentially put the patient at risk. Moreover, these systems do not account for patient movement or tissue distortion, which forces the surgeon to stop the procedure frequently and use radiation-emitting imaging to re-register the surgical field.

Proprio is developing a new type of surgical imaging and navigation system which provides a dramatic extension of the surgeon’s eyesight. The Proprio system integrates recent advancements in robotics,  computer vision, and graphics processing to let surgeons see and interact with patients as never before, reduce the complexity of surgical procedures, and create a valuable new visual data set to enhance medical training and drive healthcare innovation.

“I am impressed by the innovative and meticulous work Proprio has done to fully understand the challenges facing surgeons and patients in the operating room,” said Dr. Kanade. “Vision systems are critical to surgical performance, and the Proprio team has integrated robotics and computer vision in a novel way to address the shortcomings of conventional technologies. I look forward to working with them to bring their first system to market and develop future systems to improve both surgical efficiency and accuracy.”

Dr. Kanade is credited with the creation of “virtualized reality.” He holds multiple patents and has published more than 300 peer-reviewed academic papers, which have been cited more than 100,000 times. Throughout his career, he has developed a vast range of computer vision systems and autonomous robots, including breakthroughs in facial recognition and surgical robotics.

Dr. Kanade received a PhD in Electrical Engineering from the University of Tokyo in 1974. From 1992 to 2001, he served as the founding director of the Robotics Institute of Carnegie Mellon University, training more than 200 researchers and laying the foundation for CMU’s top academic position in the field of robotics. His extensive research in computer vision and robotics laid the foundation for today’s autonomous vehicles, with CMU inventing the world’s first autonomous prototype in1984. 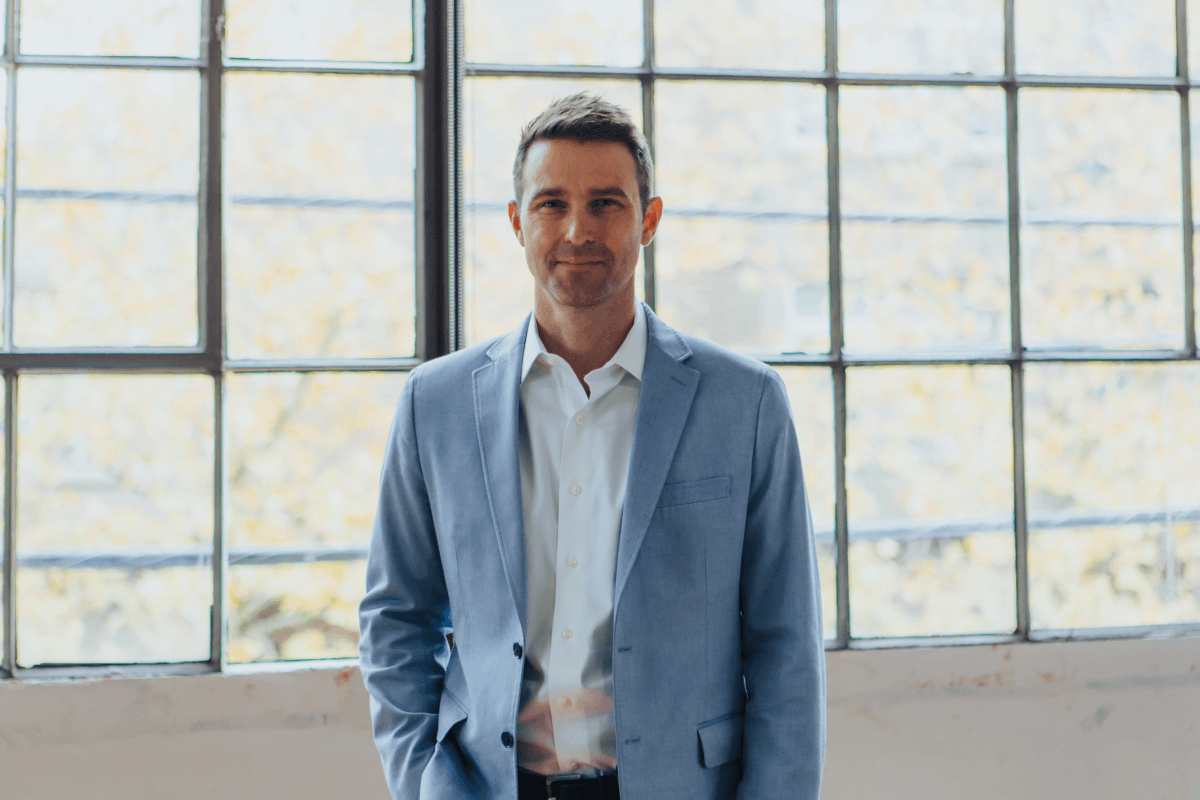 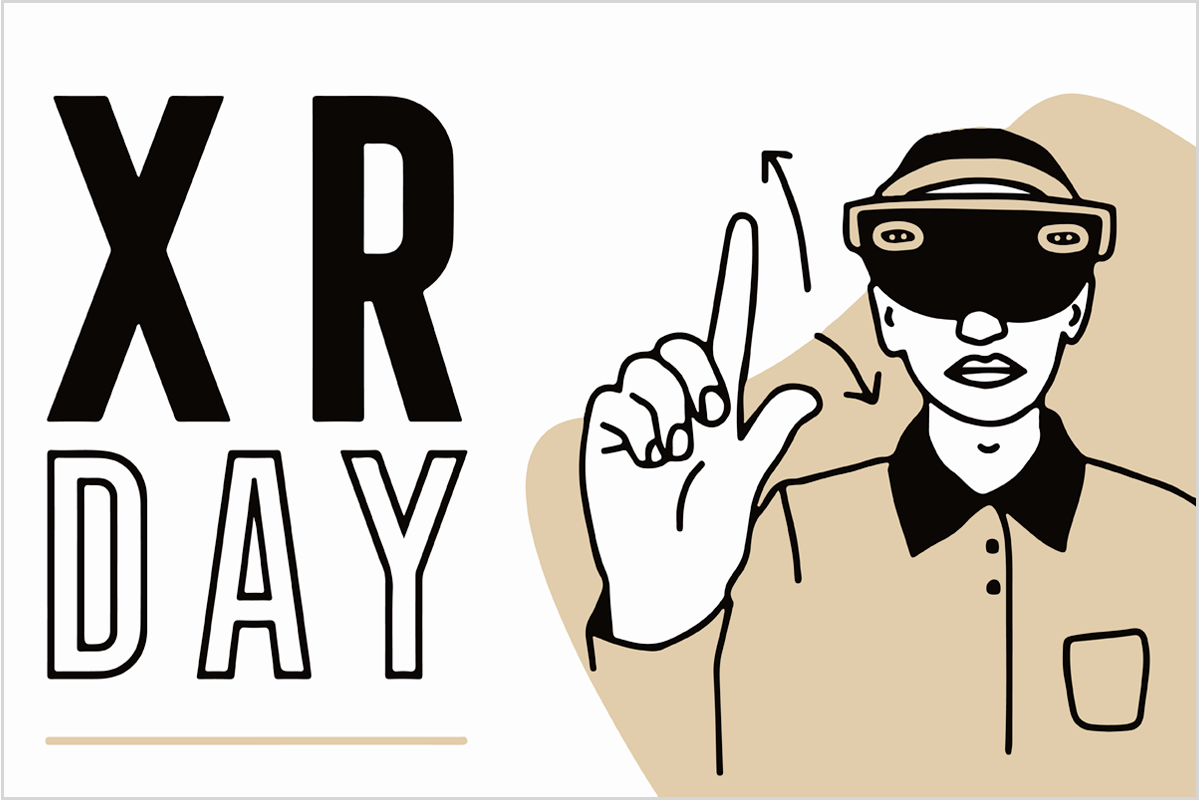 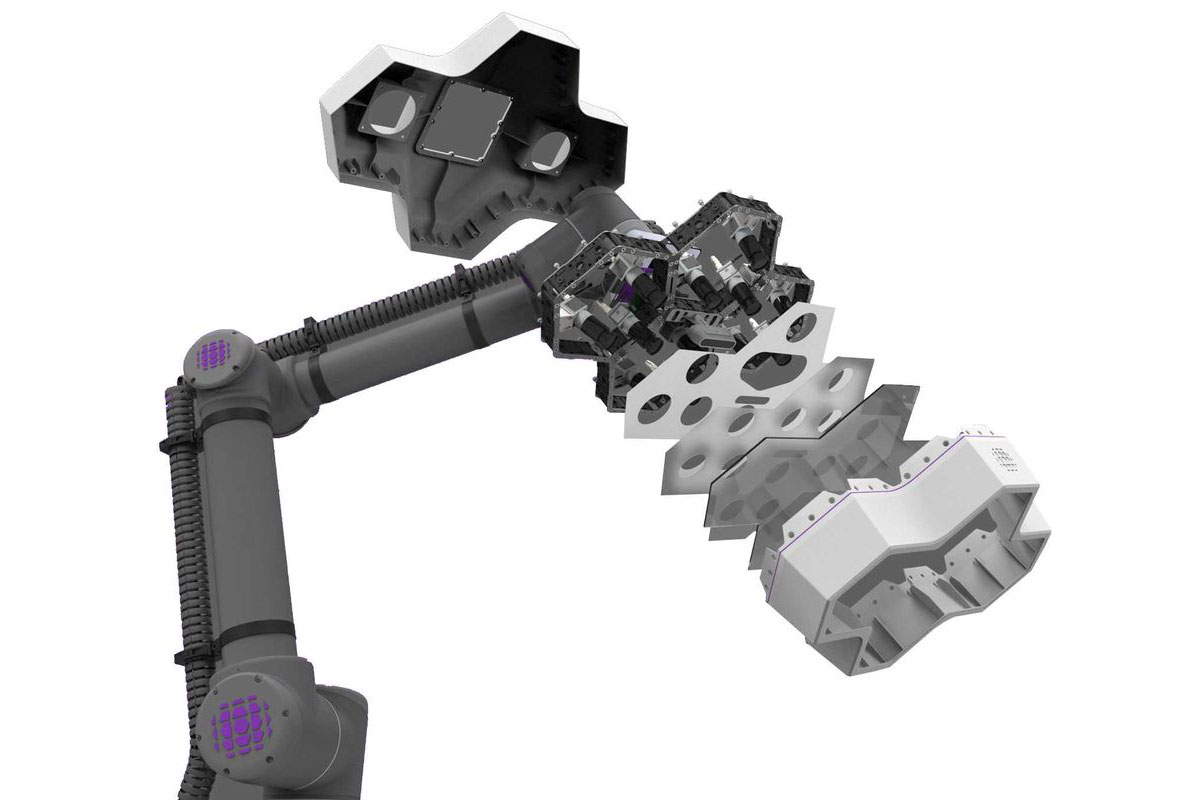